Thank you for your interest in our company.

Unfortunately, we are not hiring writers now due to low season.

We will be glad to review your application in the future.

The Cost of Living in Australia for Students 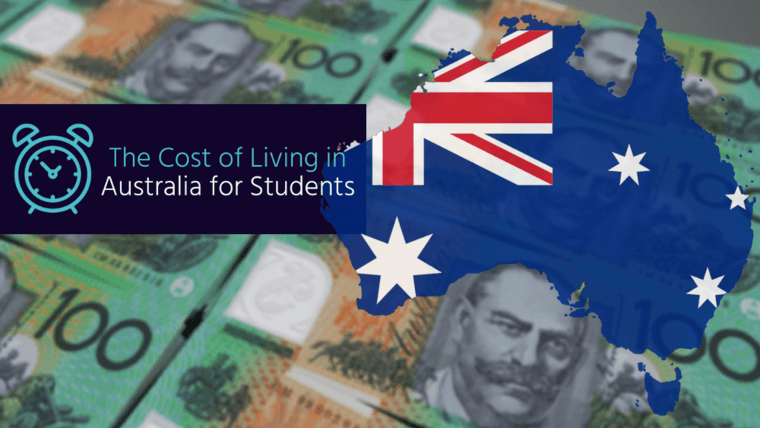 If you are a college student coming from, say, China or India, to study in Australia, you must be prepared cover your living expenses. This guide will show you what to expect in terms of living costs when you arrive.

What You Need to Know Before You Arrive

If you are considering moving to Australia there are a few things that you first need to know before you buy a one-way ticket to your destination. Before you pay for your airfare, you need to first get your student visa, and to get your student visa, you need to prove beyond a doubt that you can afford to cover your living costs, travel expenses, and tuition. You are more likely than not to get your visa if you can prove that you are capable of paying for these costs.

The Average Cost of Living in Australia

If you are thinking about studying in this country, you need to figure out which city you are going live in. Some cities are more expensive than others. Sydney, for example, was ranked by Numbeo as being the most expensive city in Australia, and it also ranks as the 40th most expensive city in the world. The average cost of a one-bedroom flat is $2,681!

Melbourne, Canberra, and Adelaide are also incredibly expensive as well in terms of rent, with one-bedroom flats going for an average of $1,767.60, $1,733.26, and $1,705 respectively. If you are going to successfully apply for your visa, you need to prove to that you can cover your rent, among other things.

Considering that Australia is, for all intents and purposes, an island, and all fuel most likely needs to be imported from abroad, the cost of petrol is going to be very high. Get ready to pay $1.10 per litre if you want to drive a car while you are down under. While this price may not be very high in comparison to some countries, for a college student, these fuel prices can cut deeply into your budget.

Monthly utility payments can also be expensive as well, with Darwin’s utilities running as high as $333.80 per month. In Sydney, monthly utilities cost around $283. Perth’s utilities are at around 181.20 per month, and Perth’s are the cheapest in the country.

Why is the monthly cost of living in Australia so high?

Australia is a highly sought after destination for immigrants all over the word, especially for those hailing from the Pacific Rim, East Asia, and South Asia, most notably China, India, and the Philippines. The nations from these three regions accounted for 14 percent of the total population of Australia, and that is not including immigrants from the Middle East, Oceania, South America, Europe, Africa, and North America.

All of these people have to have places to live, right? Right. And when housing is scarce and in high demand, the prices for everything from rent to fuel rises.

Another reason why housing prices in major Australian cities might be high is the fact that rich Chinese Communist Party apparatchiks buy property in Western nations, such as Australia, not only to protect their financial assets but to have a place to flee to in the potentially likely event that General Secretary Xi Pinging thinks that it’s time for them to stop breathing. The unintended consequences are, again, higher prices for housing.

So, remember to take all of these things into consideration when you are moving to Australia, and plan accordingly so that you can get your visa. Good luck!